it’s been one of the windiest sylt events i’ve seen so far. since the start of the worldcup we’ve had competition in at least one of the three disciplines pretty much every day till now. for me the contest didn’t go according to plan. with the first day of the event i was hit by an infect, had to compete in the single elimination with half strength and finished the single in an equal ninth place. yesterday we had good conditions for the double elimination. i felt much better and went through my first heat against john skye, but then couldn’t find any jump ramp in my next heat against frenchmen jules denel. not really the result i was hoping for, as i couldn’t discard my 13th place from tenerife. in the overall ranking i’ll end up in 10th place for this year. the final heats of the waves still have to be sailed, the forecast looks promising for the weekend.

if you get the chance, come over to the island, check the action and come around at the chile tent. i’ll be there from time to time to answer questions about this beautiful country and the windsurfing conditions it has to offer. also, on friday night at 22:00 there will be a movie night in the theatre of westerland. several short windsurfing films will be shown, one of them is my last clip from chile, chilean summer. also my board sponsor fanatic is on the event with a tent, you can check all the latest 2013 boards and have the chance to get a team poster signed by the whole fanatic team. 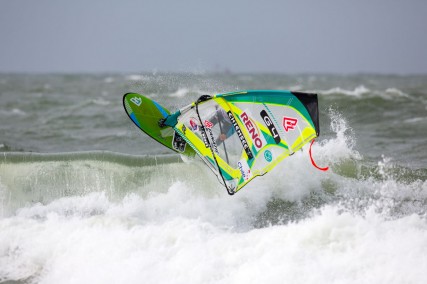 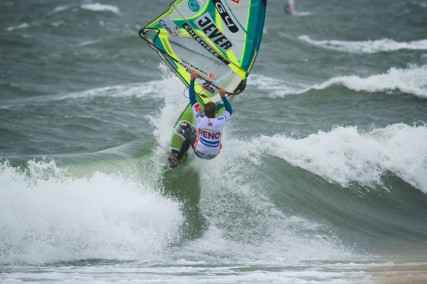 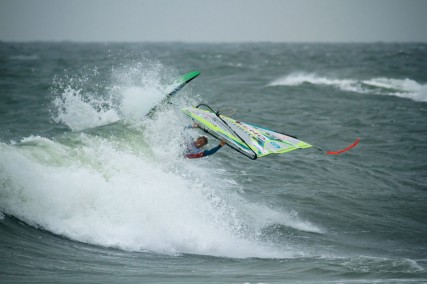 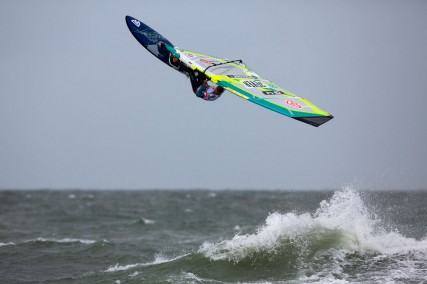 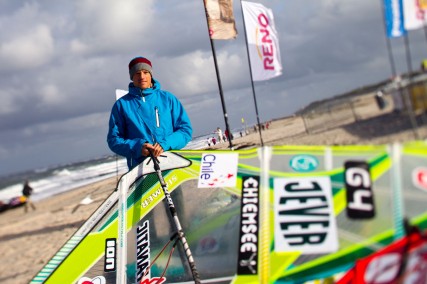 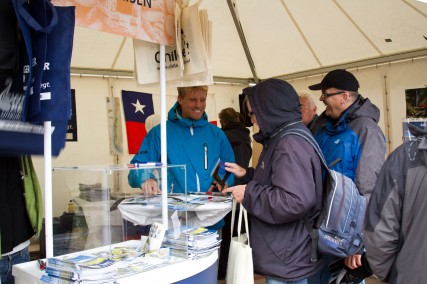